At the forefront of BMW Engine Remapping and BMW Tuning for well over a decade.  During this time, we have not stood still and through a continuous drive for improvement and development; we want to share with you the latest in VIEZU BMW Engine Remapping Software Upgrades and now VIEZUs brand-new BMW Gearbox Tuning. 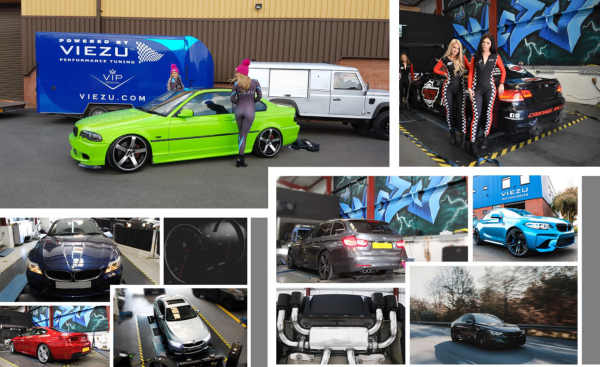 WHOSE CAR GETS SACRIFICED FOR R&D THEN AND WHAT EXACTLY IS THE CHAOS LEVEL?

We have two BMWs for the exact purpose of really ramping up the R&D to a higher level… The Chaos Level, as we like to call it!

Seriously, all performance packages as developed by VIEZU, BMW tuning specialists, are put through extreme testing to ensure performance, longevity, and reliability.  The gearbox tuning R&D has been very exciting, and the results in actual real-world driving conditions is very impactful! 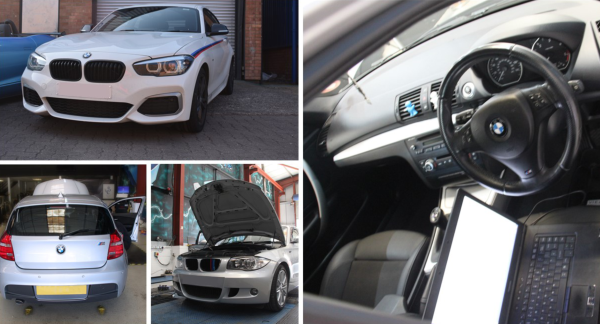 WHAT AN UNLEASHED VIEZU TECH. TEAM CAN DO WHEN AT THE “CHAOS LEVEL” …

With our BMW M140i R&D vehicle, which, as a matter of fact, has the same 40i engine across the BMW range; we processed the software controlling the ECU (engine control unit) and TCU (transmission control unit) and identified core areas for software upgrades to deliver the best results.

The engine outputs an impressive 340hp stock, although we have seen some stock models produce as much as 360hp stock out of the box.

This B58 engine is fantastic and the new 8-speed ZF gearbox outputting 500 Nm is very strong, and quite responsive in stock form. 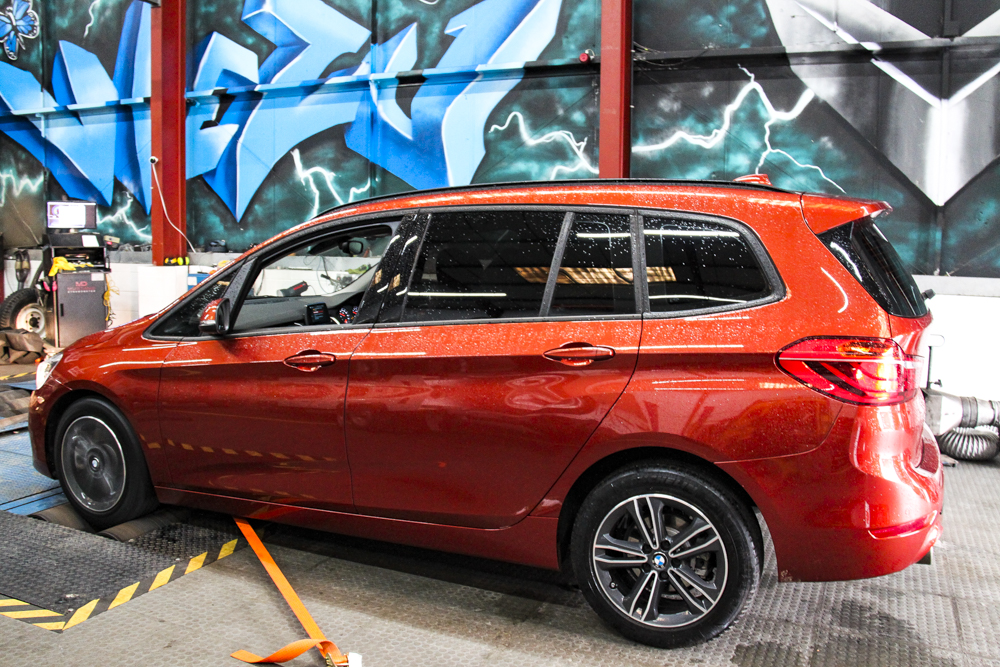 The ECU software upgrade development took the car, with no physical modifications to the powertrain, up to 426hp at the crank (flywheel).

The most amazing improvement on top of the 73hp gain over the stock software was the improvement in torque output. 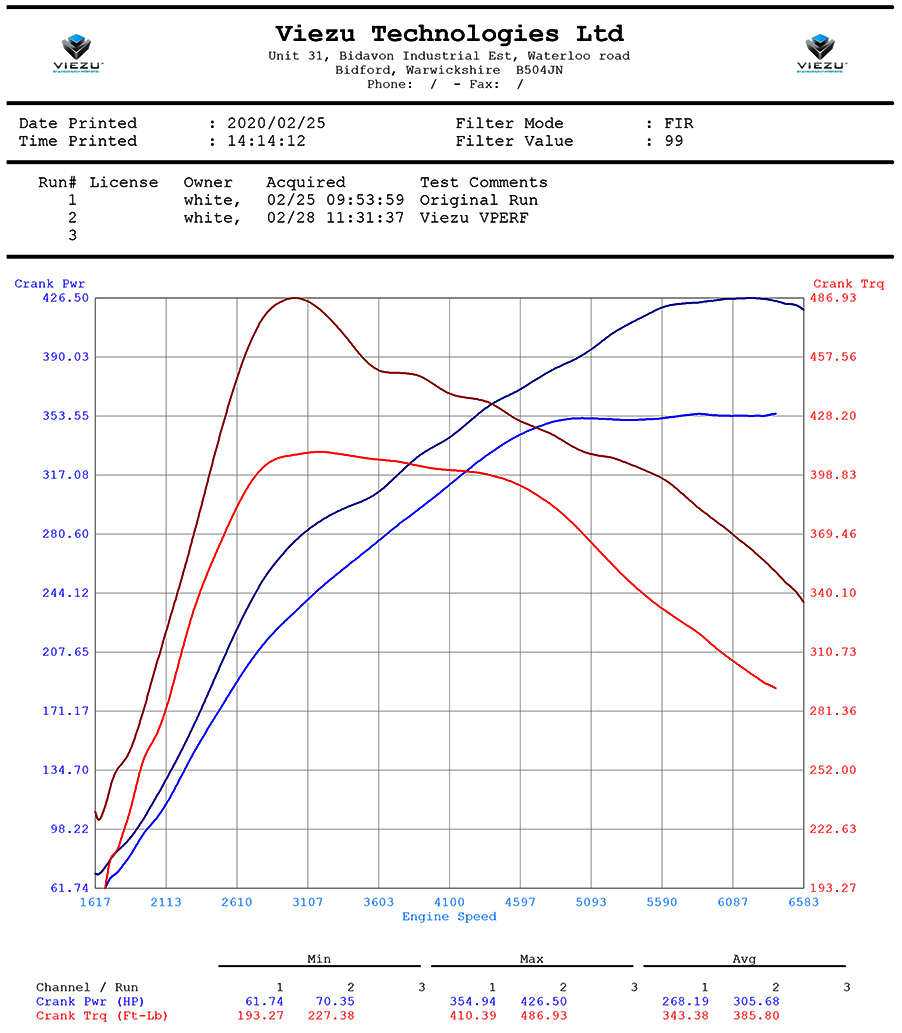 How to read a dyno graph here

A peak gain of 103Nm over the stock 555Nm of torque our car ran at the crank on the dyno. The limiting factor on this car has now become the rubber putting the power down to the dyno and onto the tarmac.

Bringing the twin-scroll turbo to peak boost a little sooner, by releasing the potential of the engine through clever torque, fuel, and timing management. Whilst the boost has been increased, the overall changes in the software mean that no individual component has been asked to do more than it can do. With a crank that has been dyno tested to withstand 1000hp, we know this engine is very strong. Running a Stage 1 tune over 420hp is no problem at all for this engine. The VIEZU engine and gearbox performance remap provide amazing gains in both torque and horsepower output, with improved shift response from the gearbox and all this within the operating parameters of the drivetrain.

With all the changes to the power and especially the torque output of this M140i engine, we had to look at what improvements could be made to the gearbox to help the car manage the extra performance.

Here at VIEZU we can extract the engine ECU and gearbox TCU data through the vehicle’s OBD (onboard diagnostic port), meaning there is no fuss or crazy gearbox removal required to access the TCU controller.

Adjusting for the new torque output and altering the shift-response times, drastically improved the car’s driveability and reactions to the shift inputs. Altering the pressure in the gearbox allowed us to deal with all the extra torque and faster gearshifts without any risk of premature slip in the gearbox.

As the driver, all you must do is point the car in the direction you want to go, hit the loud pedal, and hold on for the ride!