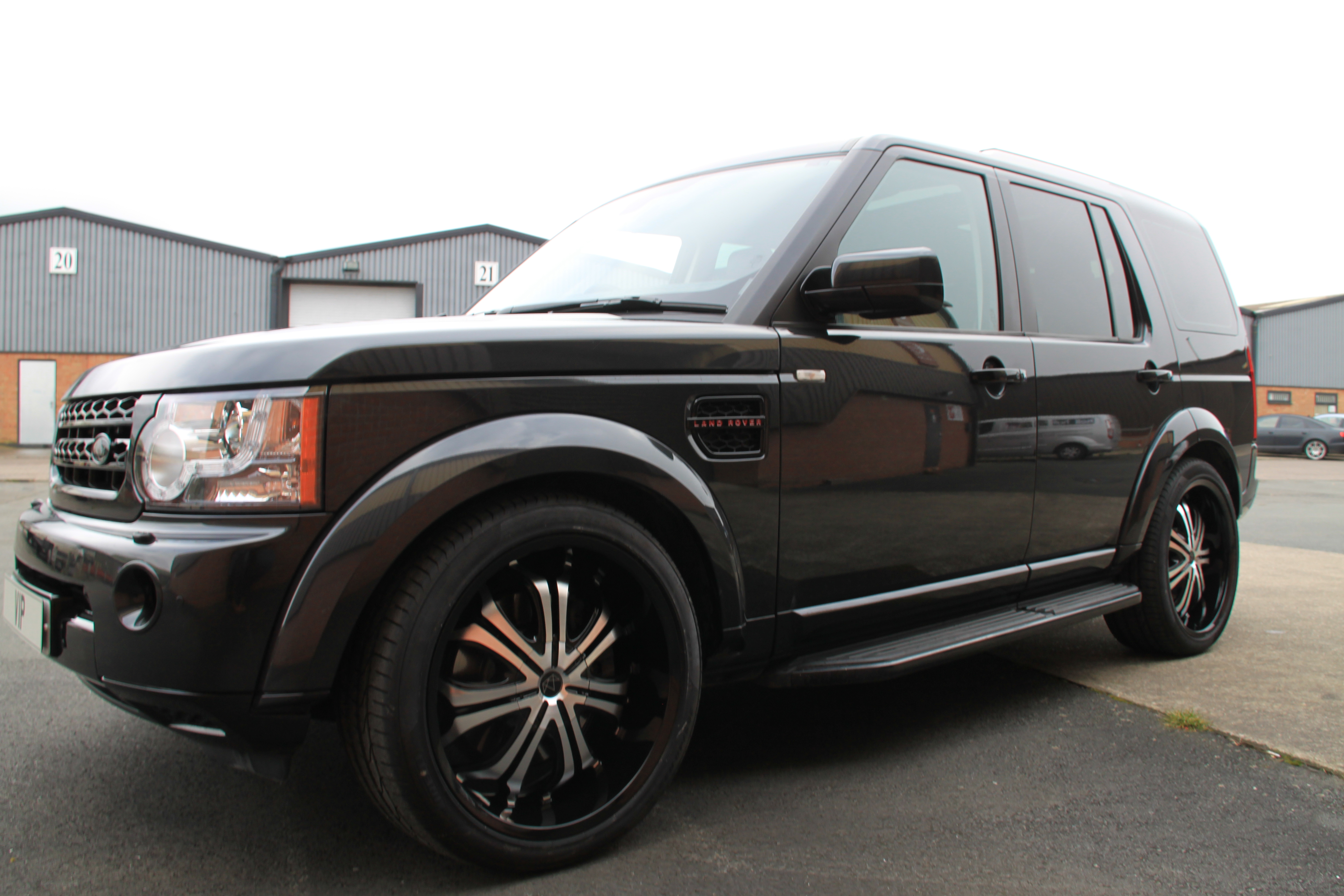 Viezu’s Land Rover Discovery performance tuning involves tuning or remapping the car’s engine control unit (ECU) to increase its power and performance while improving its throttle response and taking into account any other modifications already fitted to the vehicle.

In terms of styling, Viezu can offer a range of carbon-fibre parts which will add that element of understated style to your Land Rover Discovery, as well as window-tinting and a wide range of 22” high-gloss black and diamond machine-cut finish alloy wheels.

For more information about the Land Rover Discovery tuning that Viezu offers, as well as styling and performance upgrades, please visit viezu.com, call +44 (0)1789 774444 or email info@viezu.com.