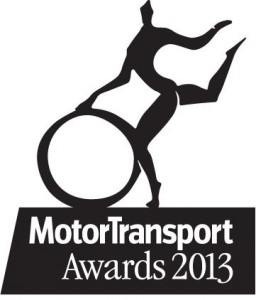 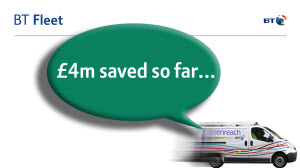 Viezu are very proud to have supported and provided the van tuning and BT remap files and software for BT Fleet which has enabled such an industrious and time constrained company to remap the entirety of the BT OpenReach fleet. Viezu have now tuned all 24,000 British Telecom vehicles in the UK

This is the largest single roll out of van fuel economy tuning anywhere that we know of. The fuel economy tuning project for BT Fleet and their BT vans, has already won the much acclaimed Fleet News Award for Best money saving initiative 2013, and has now gone on to win the Best Use of Technology Motor Transport Awards 2013. Viezu's bespoke fuel economy remaps have furnished BT Fleet with a dramatic saving in fuel saving and utilization as well as carbon emission reduction.

Our efforts in creating ecu remaps for some 24000 vehicles has been a colossal achievement, especially when considering the sheer scale of such an endeavour and the challenging time frame given to complete such a task. Thanks to Viezu?s diligence and perseverance, not only have BT Fleet been able to attain such a prestigious award, but our remaps have transformed their fleet of vehicles into a group with improved driveability, and also save £4m per year, which is estimated to save £30m for the BT Group over the next eight years.

Viezu always strive to give their customers the best in tuning files/ecu remapping techniques and support. Viezu now operate in over 44 counties around the world, and have over 400 dealers ready to offer their award winning fuel economy tuning services to private motorists, and huge corporations alike, you can see more on our fuel saving here: VIEZU and specifically on our fleet fuel tuning services here: Fleet Tuning Service