Toyota Corolla Tuning and Remappin its been a long time coming, but finally the most sold car in the world can now be tuned and remapped, Toyota tuning including Toyota Corolla Verso Tuning is now available from Viezu and our international dealer network of tuners. Whilst most vehicles on the market have been tuneable for many years Toyota tuning, including Toyota Corolla tuning has simply not been possible before as the ECU fitted to the Toyota Corolla has been encrypted for tuning, leaving the only option to fit an aftermarket ecu or tuning box, but this is no longer the case. 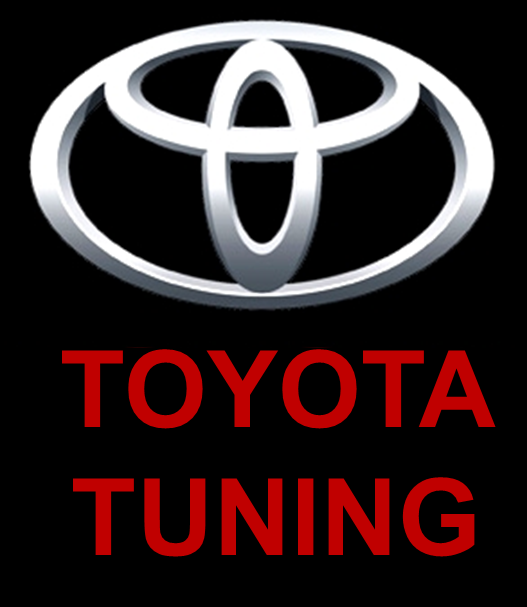